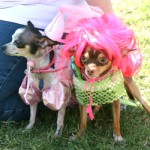 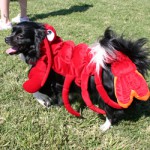 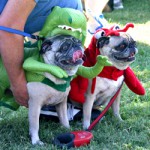 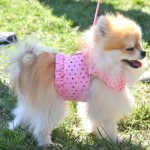 Every two years an election is held for Mayor of Fort Woof. Dog guardians nominate their dogs and then together they campaign to raise money for their “Pawty.” The Fort Woof Mayoral candidate that raises the most cash wins! (It’s the only election you can legally buy.) We will display the candidates here on this site with easy donation buttons so you can direct your pawty followers right to your page to “vote” with their deep pockets.Of course, proceeds from the election go to improve and maintain Fort Woof. In 2012, Mayor Sasha Gibson was elected to her second term. The next election will be held in 2014, so start deciding your platform and developing your campaign materials!

As of August 9th, 2013, this year’s date has not been set. We will announce it here and on Facebook as soon as it has been decided! Check back often for updates on specifics. 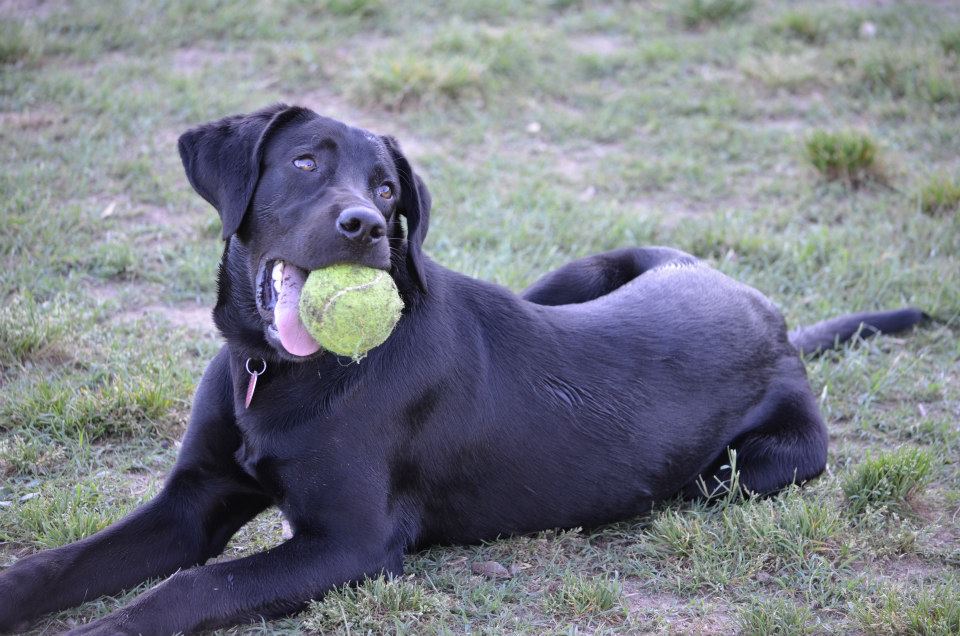 Let Fort Worth know you support a new dog park at Zboaz by voting and leaving a comment. Vote!

Copyright © 2016 Fort Worth Dog Park Association.
Site design by JUJOcreative Inc. based on a Wordpress theme by Minti
Back to Top